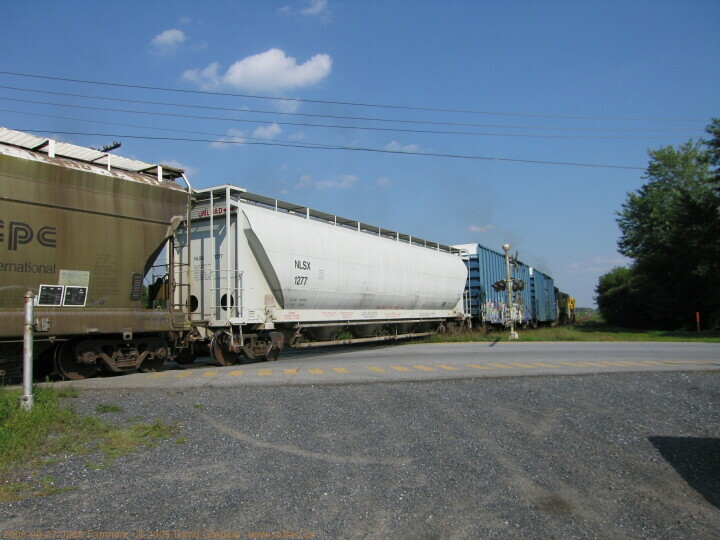 (map) Just East of St-Jean and a little under an hour from Montreal, Farnham hosts the Montreal, Maine, and Atlantic. MMA tracks leave Farnham in five directions, but no other rail companies have tracks to the town.