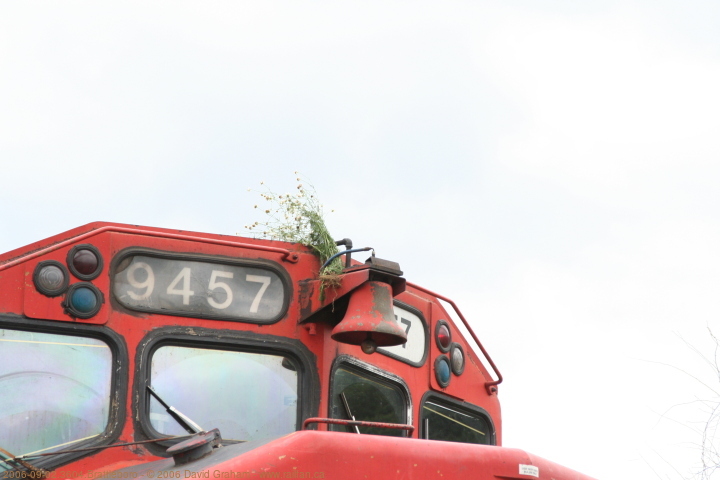 Description: Strange place for a bouquet