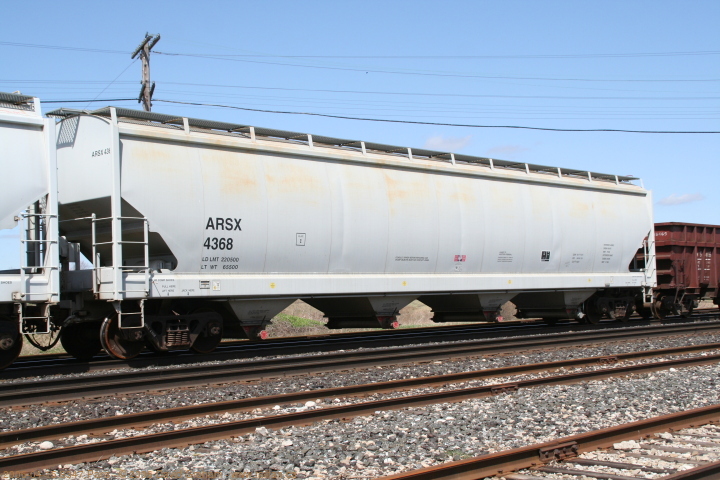 We went down to Copetown to start the day and ended up moving around over the next 11 hours or so, catching 15 trains. Not bad for a holiday weekend!