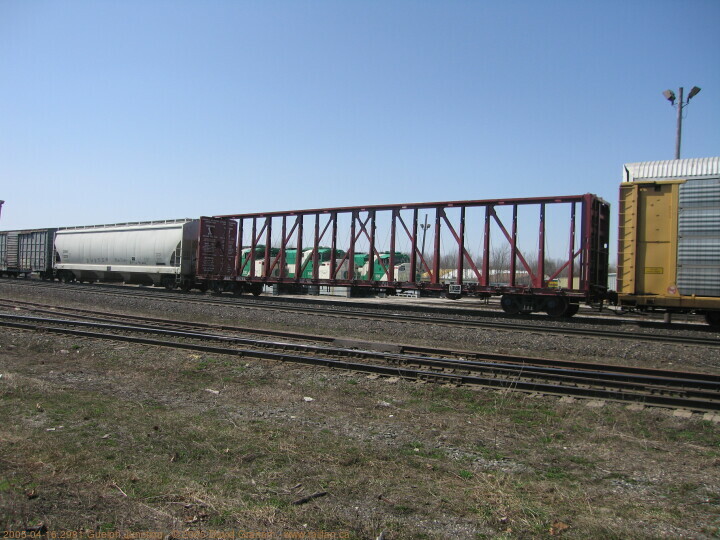 Laura and I went to Guelph Junction for part of the afternoon... but the car wouldn't start to come back. So after only two trains, the second of which arrived at the same time as CAA, we got towed home. :(