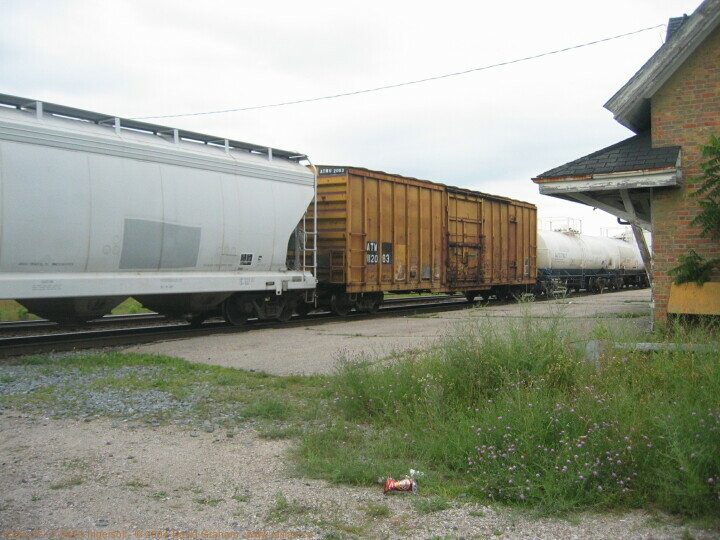 Laura and I tried to go to Ingersoll for the day and found it dead as a doornail. After several hours of boredom, we headed for home and the parade finally started. We went on to the small community of Creditville where we watched the parade until we got too hungry.