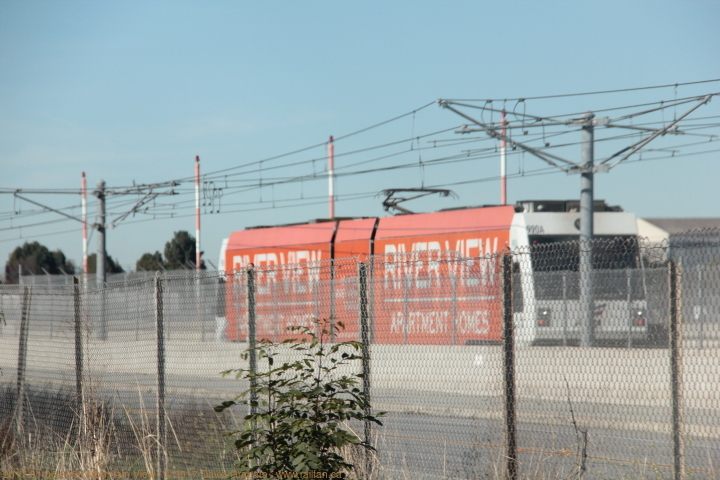 While I had a contract with a company in Mountain View for nearly a decade, I never actually visited it for more than eight years after the contract ended. It is just outside of San Jose on the southern end of the San Francisco bay.

We travelled around the Bay to Mountain View and up the other side to Oakland to check out the USS Hornet and Jack London Square.