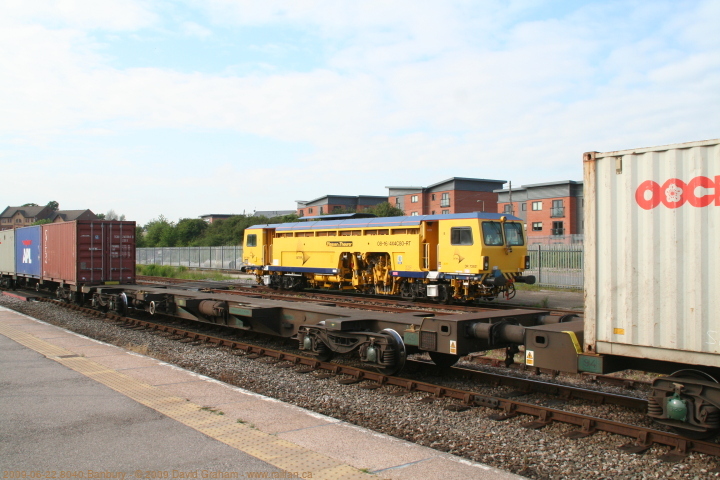 (map) Banbury is a few miles north of Oxford.

We went to Oxford for a couple of hours in the afternoon and were graced with the unexpected arrival of the Tornado, Britain's freshly built steam engine.