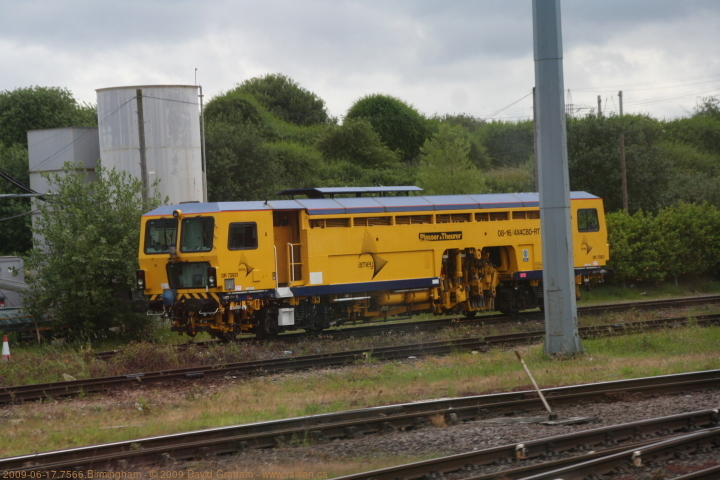 (map) Birmingham is the site of a large Freightliner intermodal facility south of Derby in central England.

After a wonderful day and a half in Wellington and on the West Somerset Railway, we headed back to High Wycombe as only a trainspotter could -- via Birmingham and Water Orton station.