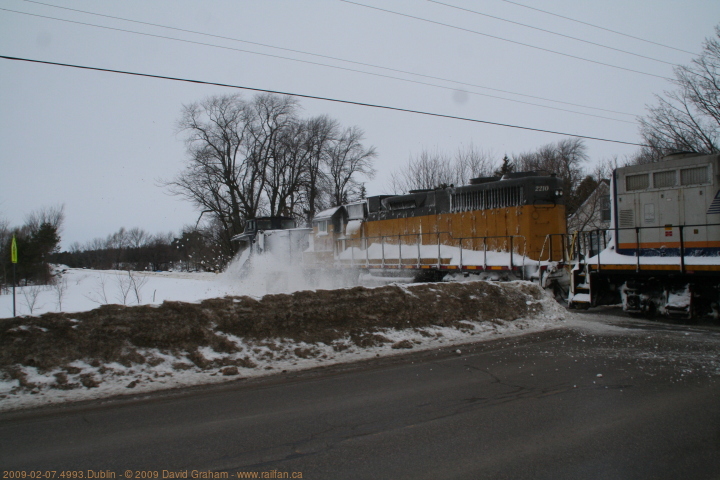 Dublin is between Stratford and Goderich on the Goderich subdivision.