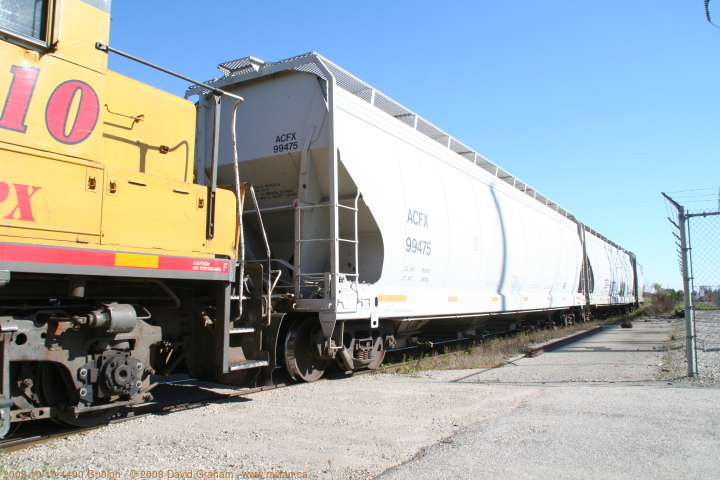 I went to Alma to shoot GEXR #580 heading up the Guelph North Spur with 3 cars for Traxxside (formerly Bio-pro), went off on an errand, and caught them leaving town light power.