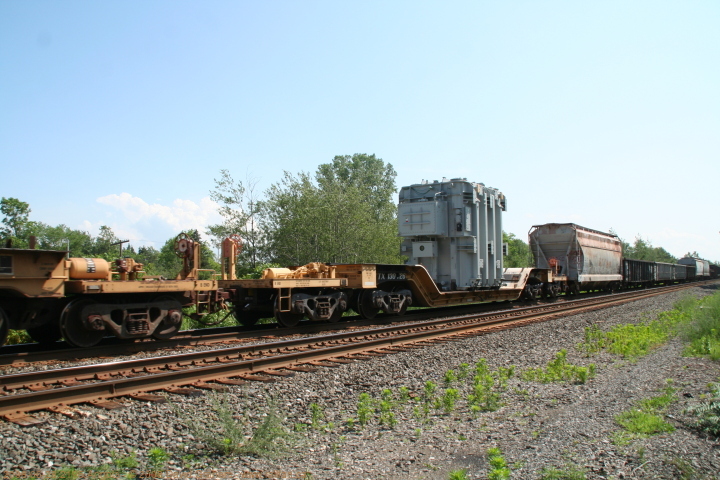 (map) In the township of Evans, New York are the towns of Angola and Derby where the CSX Chicago line parallels a somewhat quieter NS track between nearby Buffalo, NY and Chicago, IL. A great spot for shooting both of these is at Sturgeon Point Road, with plenty of warning from talking defect detectors, CTC signals and headlights.

We went on an Alco hunting expedition for the Canada Day long weekend, starting with the BSOR, NYLE, and WNYP with a stop at Angola for CSX and NS along the way.