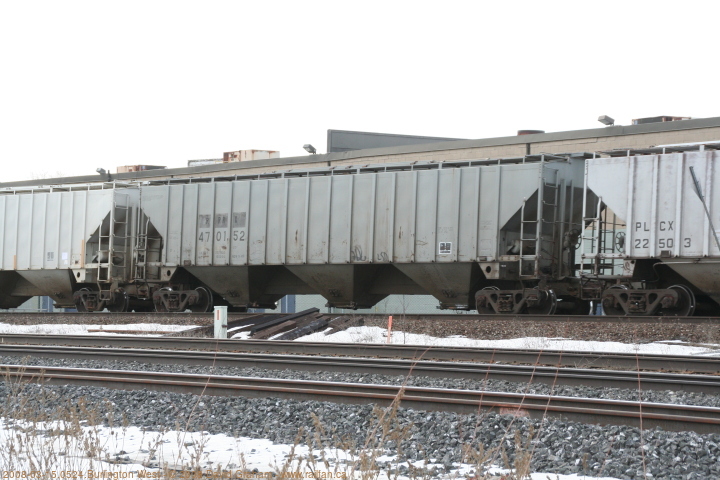 (map) This is between Burlington and Aldershot on the CN Oakville sub, where the CN Halton sub merges in.