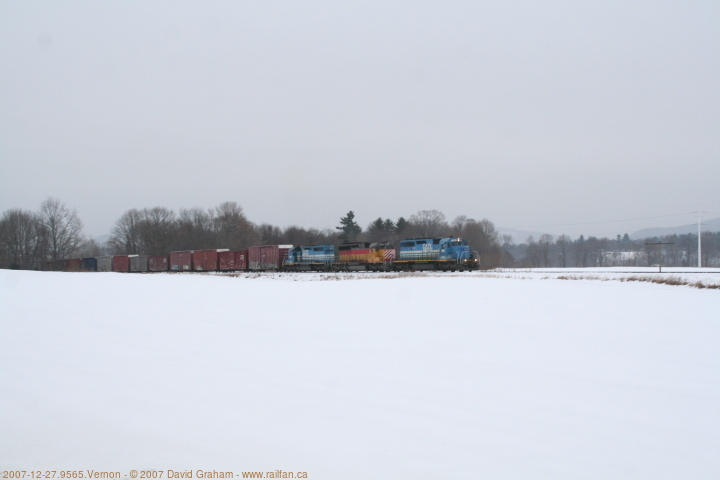 (map) Vernon is directly on the border with Northfield, Mass and has the NECR Palmer sub and its detector at mile 116.