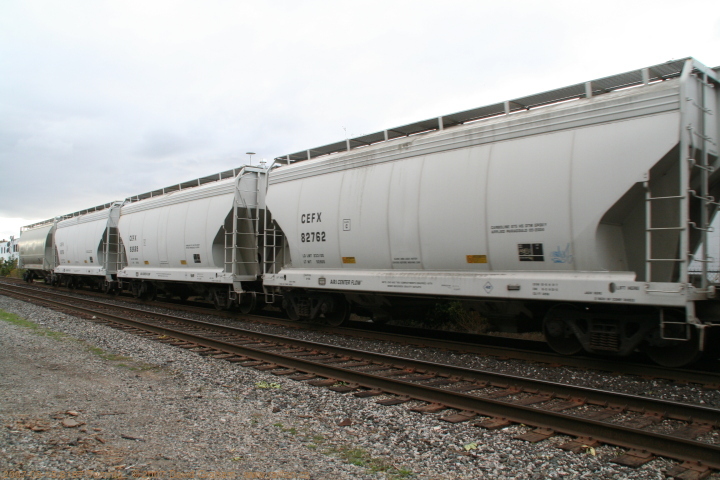 (map) The capital of Ontario, this city has a number of very busy lines and yards on both the CP and CN networks.

We went up to Radio World at 400/Steeles to pick up an antenna to replace the one we lost on our trip. We met up with a friend there and all headed down to Bartlett St. in Toronto on the CP North Toronto sub before heading to Guelph Junction on our way home.