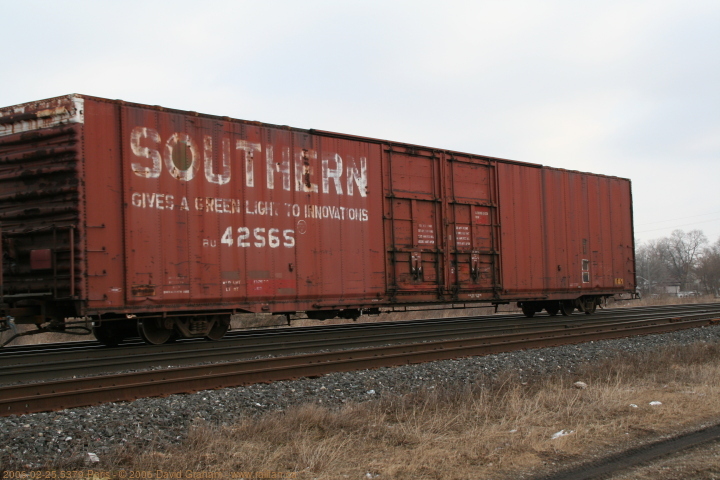 After a two-week long train hiatus we finally went out on a bad day but caught several interesting trains, starting with CN #396 parked at Paris Junction. CN #271 had a CSX C44-9W on it but was obstructed perfectly by CN #382.