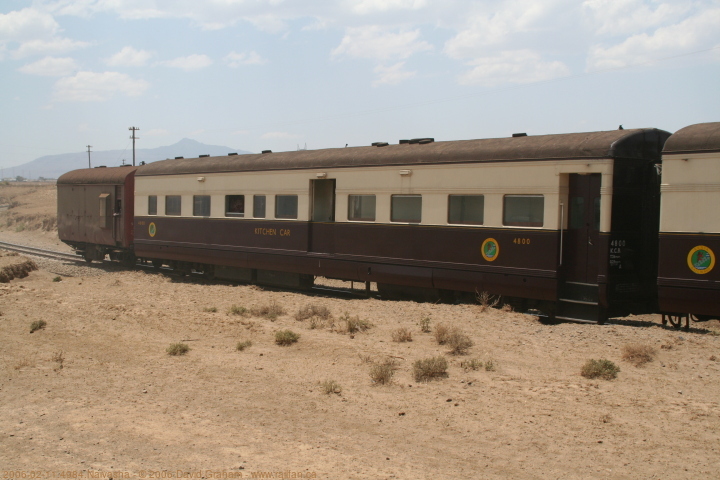 (map) Naivasha is a town about 100 km West of Nairobi on the Kenya Railway line.