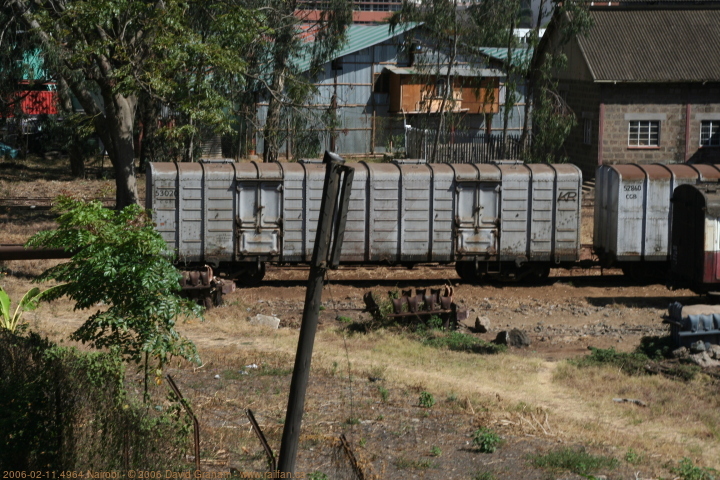 (map) Nairobi is the capital city of the East African republic of Kenya. It was built as a railway town and has a large railway museum and a number of active meter guage freight lines leaving the city.