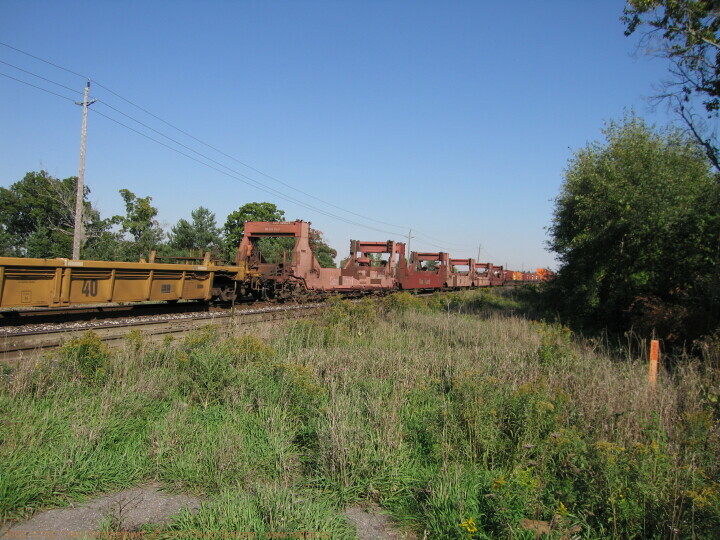 (map) Georgetown's CN Silver is the site of the junction between CN's Halton sub and the CN-owned, GEXR-rented Guelph sub. It is between Guelph and Brampton on highway 7.