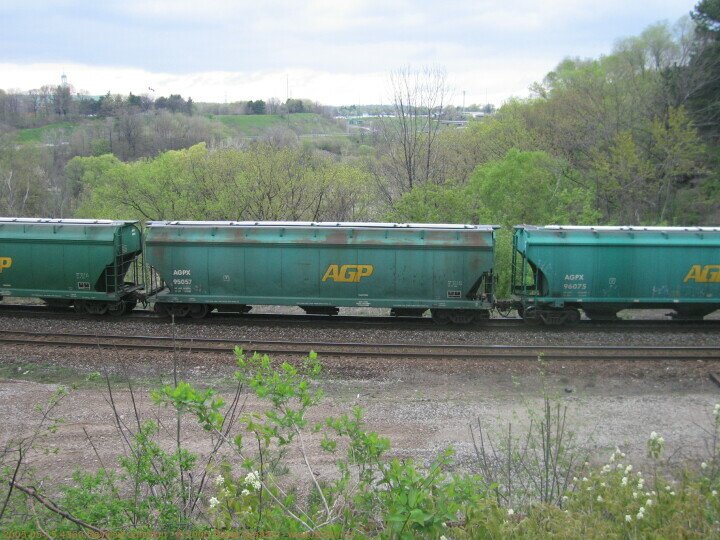 Steve woke me up to hit the tracks as soon as he was up and from there we went to the cowpath at Bayview Junction, caught an absurd number of trains in an hour, and moved on to explore Hamilton before coming back for a few more trains at Bayview and going back to Guelph, where we caught 431 - sans CN unit.