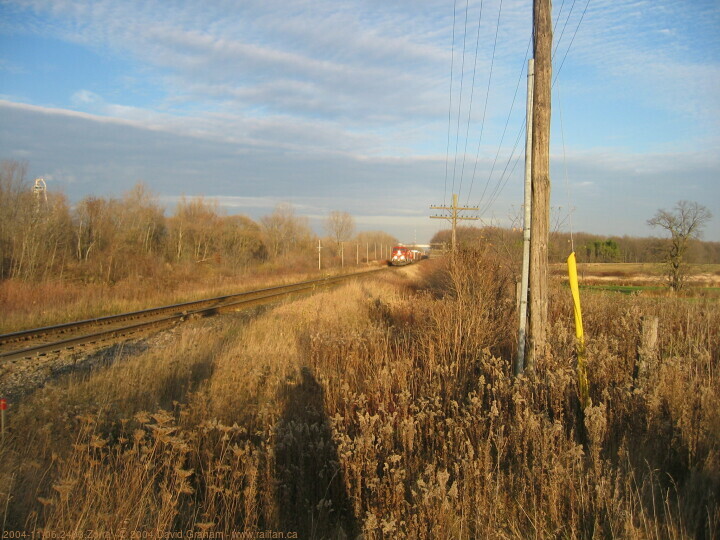 (map) Just outside of Ingersoll is Zorra Station. It contains a large Lafarge plant and the CP Galt sub.