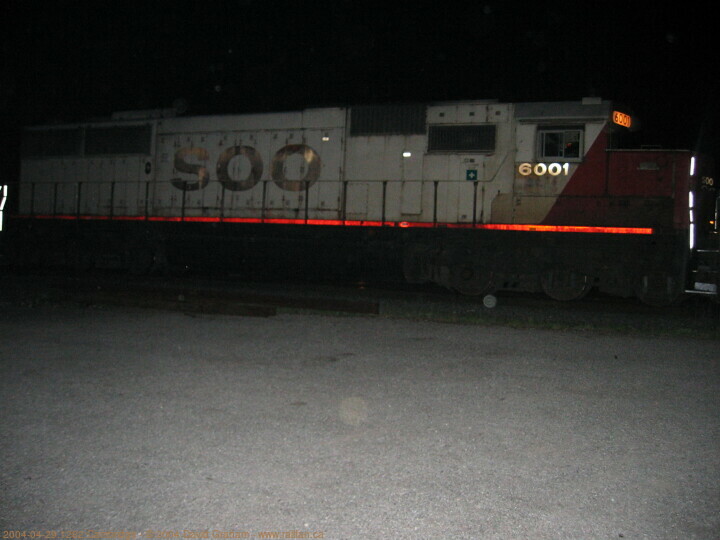 Laura and I headed down to work from the Junction again. The day started out nicely with OSR and CP's Guelph Junction turn working together in the Goderich wye. At 9pm, we found out two Alaska units were dispatched out of London on train 724. We scrambled to Galt station where we caught them at 23:48, catching them again at Guelph Line road in Campbellville at 00:16.