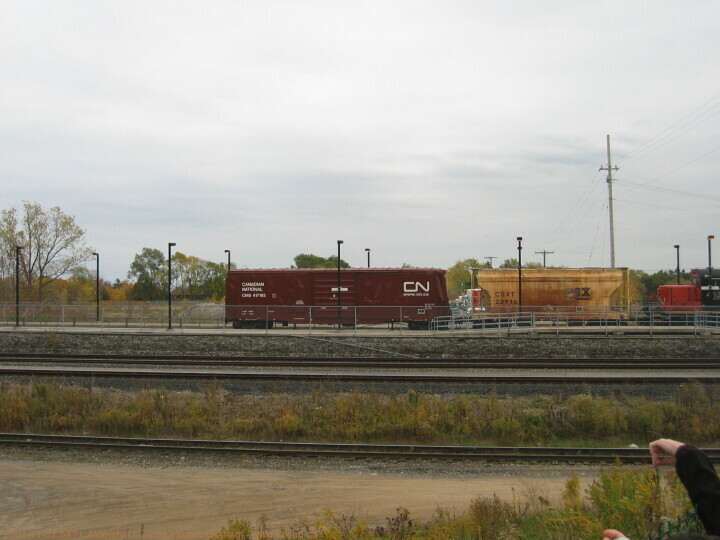 A derailment in Aldershot yard sent at least one detour passenger train up the Guelph sub, along with a parade of Eastbound special moves. The first was a GMD move of UK-bound 6-axle units followed shortly by a Babcock and Wilcox generator move. The derailment consisted of a few passenger cars being shipped and several other cars in various states and interesting angles.