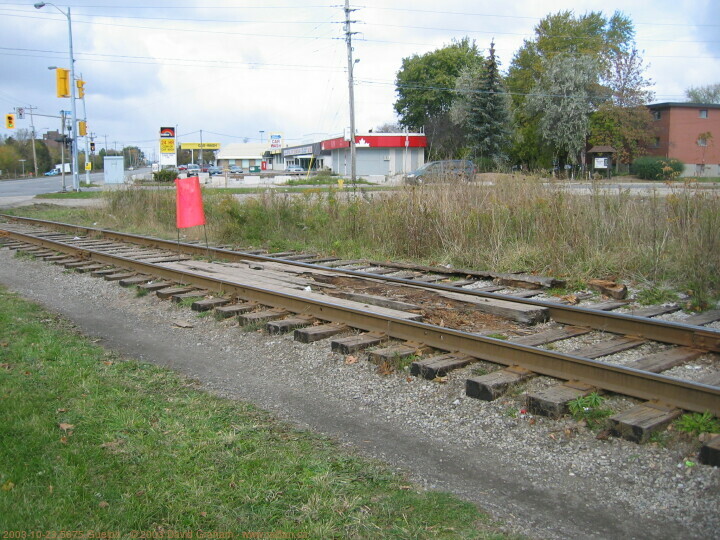 On October 21st, a dimensional load came to town. On October 22nd, it derailed. On the 23rd, Pacific Northern Rail showed up to fix the tracks.