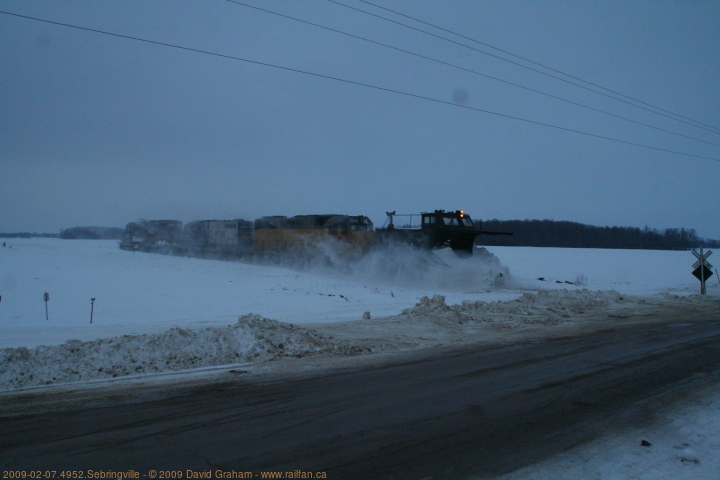 Sebringville is the first town north of Stratford on the GEXR Goderich sub.