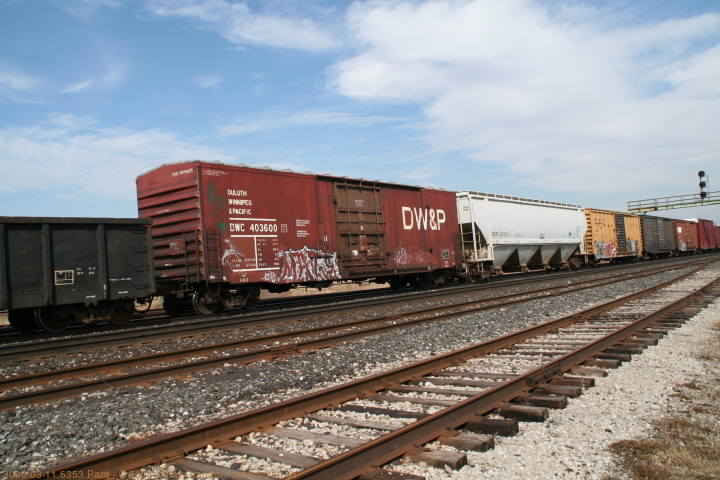 We went to Paris for the day and saw as many other railfans as trains. In 9 hours at the tracks only 2 trains had only CN power out of around 16, though 5 were passenger trains, giving us a pretty eclectic mix of foreign power.